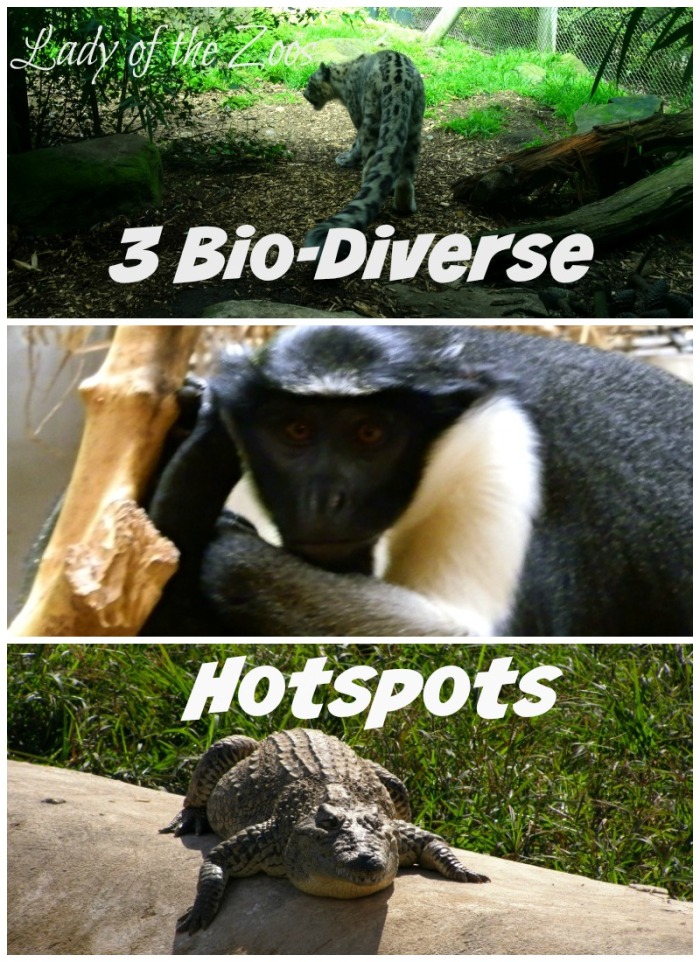 A bio-diverse hotspot is a region meeting two strict criteria: it must contain at least 1500 endemic (not found anywhere else) plant species and it has to have lost at least 70% of its primary vegetation. There are 35 bio-diverse hotspots across the globe that cover just over 2% of the Earth but support more than half the world’s animal species that are endemic.  When thinking of bio-diverse hotspots many will think of the tropical rainforests of Madagascar, the Amazon or the Congo Basin, but there are others, like the Himalayas, the Guinean Forests of West Africa and the Caribbean. 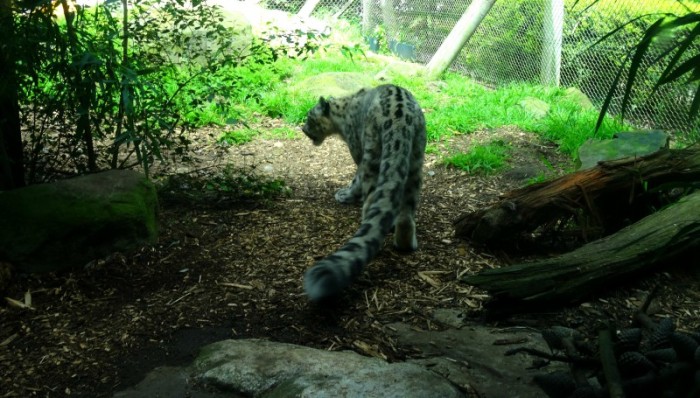 The Himalayas offers a variety of ecosystems; subtropical pine forests, dense coniferous and mixed deciduous woods. At around 2500m you will find cool temperate forests of fir and spruce, and at 3000m and over a sub-alpine zone and alpine meadows.

This region is home to the Great Himalayan National Park (GHNP) that spans the subtropical to the alpine. The park encompasses an enormous range of species including; blue sheep which inhabit cliffs from 3500m upwards, the Himalayan brown bear, snow leopard, musk deer (high on the endangered species list), as well as the Rhesus macaque and languor. The GHNP falls within one of the globally important ‘Endemic Bird Areas’, with nearly 200 bird species. The Western tragopan, with the male considered to be one of the world’s most spectacular birds, is found in the GHNP, as well as the Himalayan griffon vulture and the lammergeier. These and other endangered animals living within the park are protected, as the state government banned hunting in the state more than 10 years ago.

Although the Great Himalayan National Park is a step in the right direction, there are other species that inhabit regions outside its borders. One of these species is the Ganges dolphin; a globally important population of these freshwater dolphins lives within the Ganges River that flows along the foothills of the Himalayas. Some of the world’s last remaining populations of wild water buffalo are also found in this region, but are restricted to protected areas. Another species is the hornbill that is now threatened by loss of nesting trees and lack of food sources.

With this particular region being relatively small in comparison to other hotspots, it is home to a vast array of endangered and critically endangered species. Some of this regions flagship species include; the water buffalo, sarus crane, lammergeyer, red panda and the golden languar. A flagship species is a species chosen to represent an ecosystem in need of conservation. This concept holds that by giving publicity to a few key species, the support given to those species will successfully leverage conservation of entire ecosystems and all species contained therein. 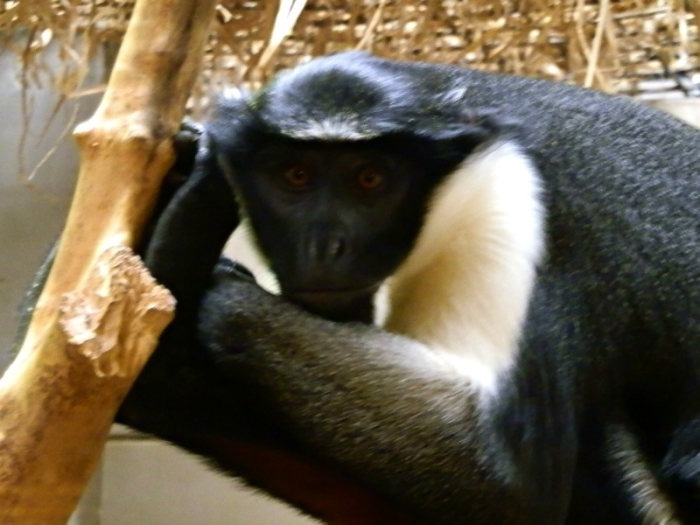 Stretching from Guinea and Sierra Leone eastward to Sanaga River in Cameroon and the islands in the Gulf of Guinea, the Guinean forests of West Africa have two distinct sub-regions. One region consists of moist forests, and swamp. The second consists of dry regions.

Bioko, an island in the Gulf of Guinea, has been drawing attention in the news as of late due to its high bio-diversity, largely untouched remote pockets of land and sadly the controversial issue of endangered bushmeat for sale in their markets. Bioko is the sole habitat of nearly 30 bird species and some of Africa’s most critical primate conservation areas.

Most species go extinct for one of two reasons: overhunting or loss of habitat. It’s far easier to control the first problem than to rectify the second. Already forest buffalo, palm civets and swamp otters have been hunted to extinction on the island. There is hope though; in July 2008 a new wildlife research station was opened on the island of Bioko, the first such facility in the region. The field station is expected to boost wildlife conservation efforts in the oil-rich African country and enhance educational opportunities for its people. The Bioko Biodiversity Protection Program was created with a mission to conserve the island’s bio-diversity through development of economically sustainable educational programs, research programs and conservation activities. 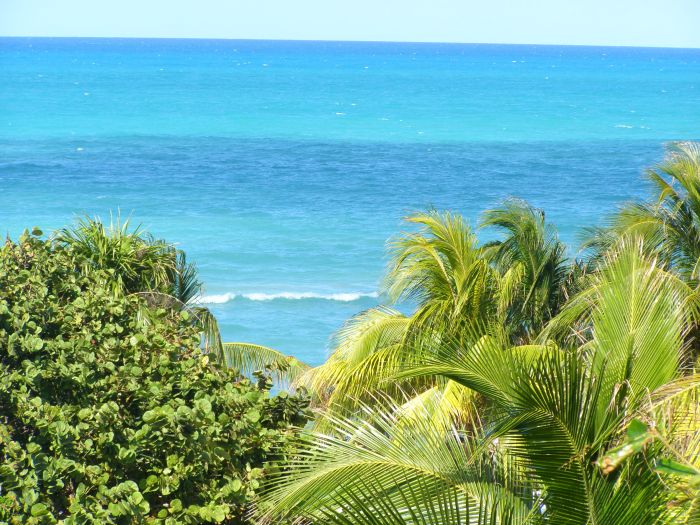 The final Bio-diverse Hotspot is the Caribbean. The Caribbean is comprised of numerous islands between North and South America, including the Bahamas, the Lesser Antilles, Jamaica, Haiti, Dominican Republic, Puerto Rico, and Cuba. Eco-systems in this hotspot consist of a range of moist tropical forest types (marsh, seasonal, and mangrove forests, elfin woodland and freshwater swamps). Of all the islands in the region Cuba is the most important in terms of biodiversity.

Biodiversity comes in all shapes and sizes, but this particular region can be called ‘land of the small’. The Caribbean is home to the world’s smallest snake, the smallest lizards in the world, the world’s smallest bird – the bee humming bird weighing less than 2grams – and the world’s second smallest tetrapod (four-legged animal) the Monte Iberia Eleuth frog. Rich in reptiles, the Caribbean Islands hold over 500 reptile species and of that almost 470 are endemic. Also boasting 600 bird species, this region is popular for bird lovers. Sadly, forty-eight species of birds that are endemic to the hotspot are threatened with extinction. 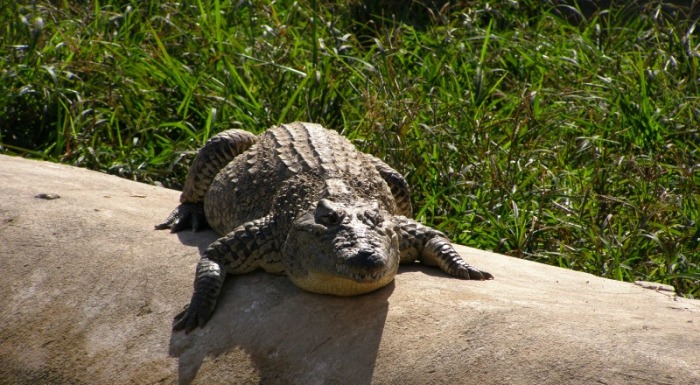 Widely unknown to most is the solenodon, a venomous, insectivorous mammal. There are two living species, the Cuban and Haitian solenodons. Both are endangered, with the Cuban one being thought extinct until a live specimen was found in January 2009. Other endangered species that call this hotspot home are the Jamaican iguana, Ridgway’s hawk, loggerhead, hawksbill, and leatherback sea turtles, as well as Caribbean mahogany, a tree which has been exploited heavily for timber.

In this hotspot 13% of the land area is officially protected. There is a great need for better management, monitoring and enforcement of the protected areas. Threats to these islands are the usual culprits; agriculture, mining, introduction of alien species as well as tourism development. Conservation International has stepped up to the plate and started the Caribbean Biodiversity Initiative which carries out multi-national research programs and helps to support local conservation. All it takes is a little awareness, education and understanding to create change and make a big and lasting difference.